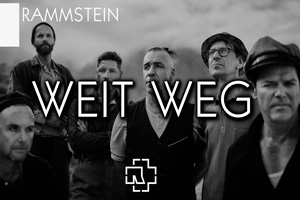 Translation Notes:
Please provide the song meaning in the comments.