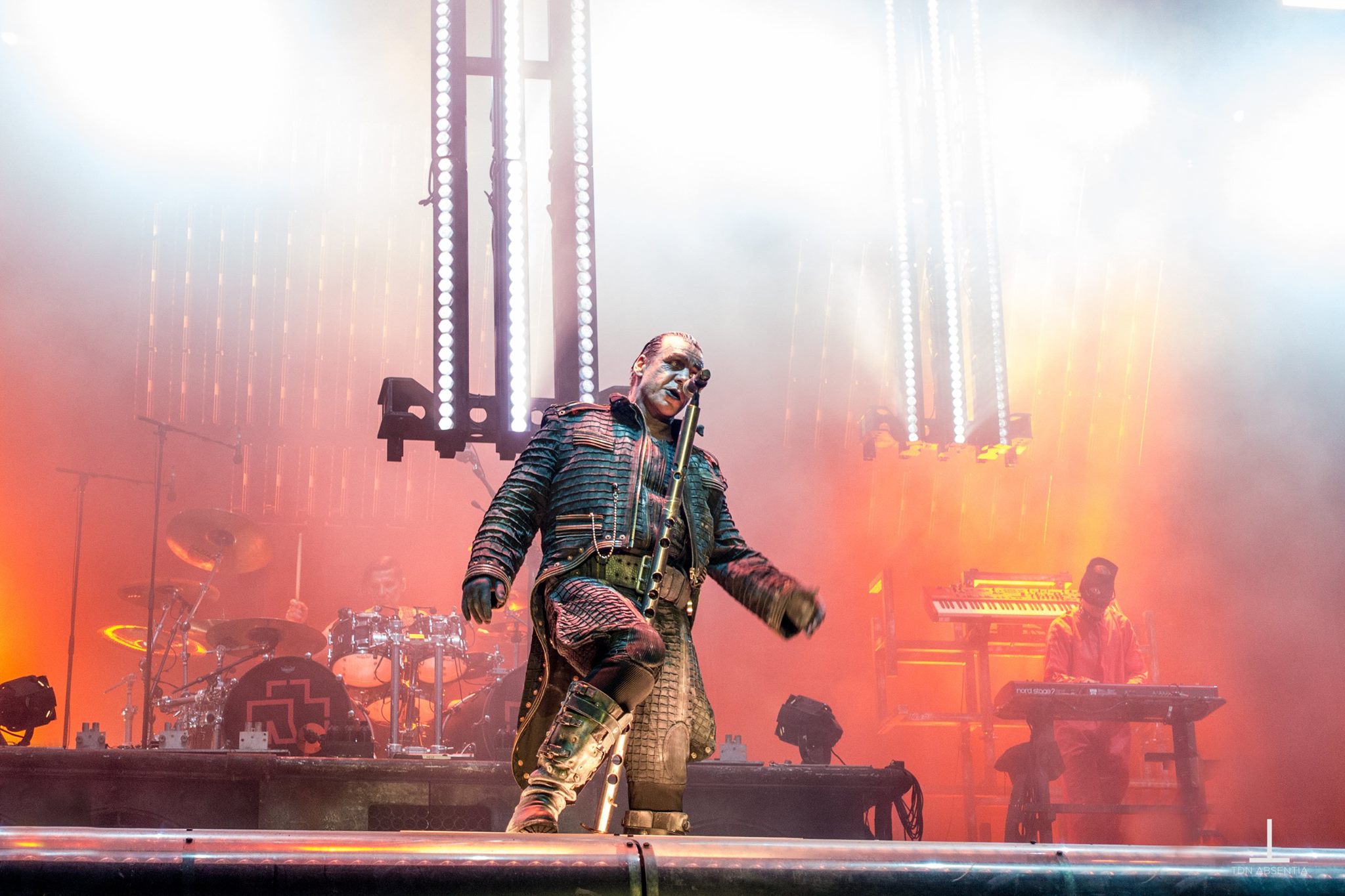 German heavy-metal titans Rammstein are coming to Abu Dhabi. Promoters Dream Factory Events said the sextet will perform at Yas Island’s Du Arena on December 16. The Dubai company has also announced a concert from Ukrainian rockers Okean Elzy, at Dubai’s MusicHall on November 12, and a concert by classic-rock act Scorpions next year.

Tickets for the latter concert are already on sale, starting at Dh300, despite a venue and exact date not being confirmed. A spokesperson from Dream Factory confirmed the Rammstein gig and said that tickets will go on sale in two weeks. Prices will start at Dh300.

Formed in 1994, Rammstein remain one of the top selling metal groups despite the fact virtually all of their tracks are sung in their native German.

The success of their 1995 debut Herzeleid earned them a cult following across Europe before bursting into the mainstream with the 1996 follow up Sehnsucht. Powered by the hit singles, the crushing Du Hast and the ethereal Engel – not to mention their accompanying surreal videos -, the band broke into North America and Australia where they have sold out arena shows ever since.

Abu Dhabi fans should expect a spectacle of a live performance, Rammstein are renowned for their – literally – fiery performances with plenty of pyro-technics and deafening guitars. The group are presently working on their untitled seventh album, no release date has been given.