After waiting so long for a new Rammstein album, fans are going to get another dose of singer Till Lindemann rather quickly. Peter Tagtgren, the singer’s conspirator in the project Lindemann, has just revealed the band’s second album is finished. 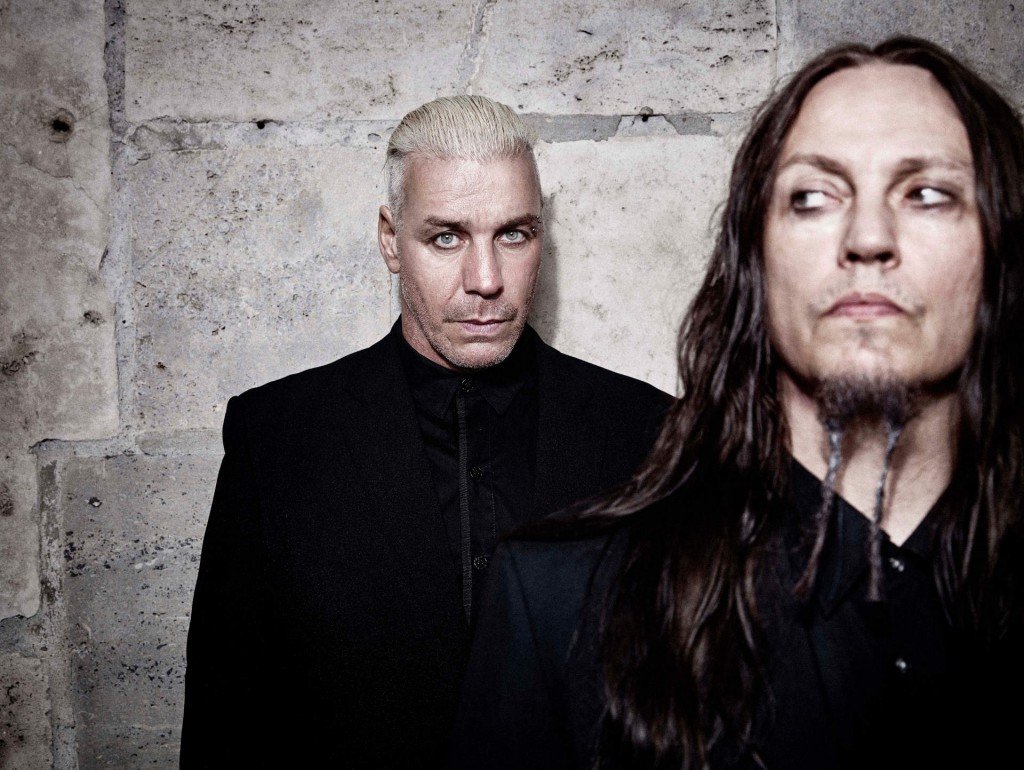 “Btw, Lindemann new album is done, produced & mixed by yours truly,” wrote Tagtgren on Facebook. At this time, no other information regarding the sophomore record has been made available, but it is likely to come out either later this year or in 2020.

Despite being named Lindemann, the band is a full-fledged duo starring the Rammstein frontman and Hypocrisy and Pain leader. Skills in Pills, the debut album from the group, arrived in 2015 and was Till’s first foray into writing lyrics exclusively in English, yielding singles such as the crass and crude “Praise Abort” and “Fish On.”

Speaking with Loudwire in 2015 about the lyrical experience, the singer explained, “I grew up in the East part of Germany so we never had English in school, we had to learn Russian. I grew up learning Russian and translating English songs when I became a teenager, we got to listen to West Germany radio stations, and learning lyrics with picture book. These are my first experiences with the English language. After that I had to learn when we went on tour in America, you learn it on the street. For me, it’s a big challenge to translate everything in English.”