In their long and successful career, Rammstein has had many moments that are hugely memorable. They have always been surrounded by controversy, and there are plenty of shocking incidents to reminisce over. In this article, we will look back on some of the most memorable Rammstein moments. We are sure that every fan will be highly familiar with these iconic moments.

We kick off our list with one of Rammstein’s most controversial music videos ever. The Mann Gegen Mann video was extremely memorable for its portrayal of naked men with oiled flesh. The video dealt with a number of sensitive topics such as repression of homosexual tendencies. 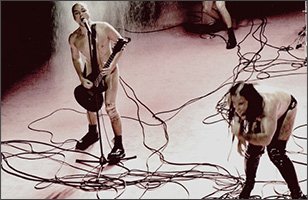 Even, the band posed nude in the video which caught the attention of everyone watching. This iconic video is extremely memorable, and every fan should be familiar with it.

The band is no strangers to controversy, however, sometimes even the government has to get involved in taking a stand against their music. Their 2009 album, Liebe Ist Für Alle Da was deemed as harmful to young persons.

This was an official call made by the government, and it had huge ramifications for sales of the album. It meant that no minors could buy the album, but furthermore, it meant that the album couldn’t even be displayed in places where minors would have access. The album artwork was incredibly controversial which had displays of cannibalism. The reasoning for the labeling of the album as harmful to Youth was due to the sadomasochistic lyrics.

3. Kicked out of a Halloween Show 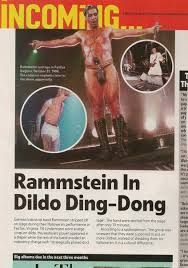 Another highly memorable moment for the band came when they decided to dress as lightly as possible. Their bodies were laid bare, with their extremities only covered with some tape. All of them got creative with their outfits, with Flake wearing a nappy, and Richard opting for a wedding dress.

The band was able to complete a total of three songs for the special Halloween show before being booted off. In fact, armed police were involved in escorting them off the stage. The video of them being dragged off by the police remains iconic and memorable. It is an event that showed what the band is all about. They are always pushing the limits of what is deemed acceptable. 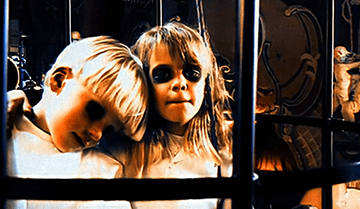 The release of the Engel video was also highly memorable. The video is inspired by “Dusk til Dawn.” It saw the performance of many intensely charged club routines that were highly sexual in nature. The vigorous dance routine was done with a snake. The video had everything including allusions to a foot fetish, and some flamethrowers thrown in as well. This video really typified everything that Rammstein is about, and it remains highly memorable to this day.

The top memorable Rammstein moment has to be the Sonne music video. The group is well-known for their controversial, and pretty insane videos. However, this one tops the rest. It features Snow White herself giving the six dwarves a brutal spanking. 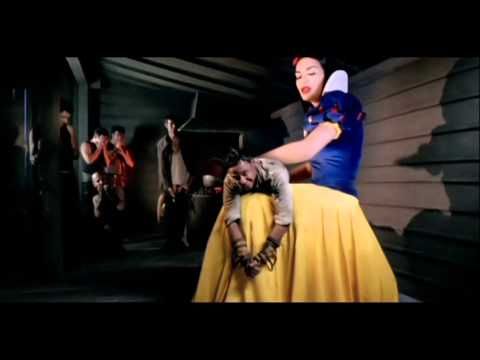 The dwarves were of course played by the band. This highly x-rated video remains incredibly memorable. Every fan will be able to recall the first time they watched it.

There are so many fond moments to look back on. There was no way we could fit them all in; however, we made sure to include the most iconic and memorable moments.

Let us know in the comments what your favorite Rammstein moment is!