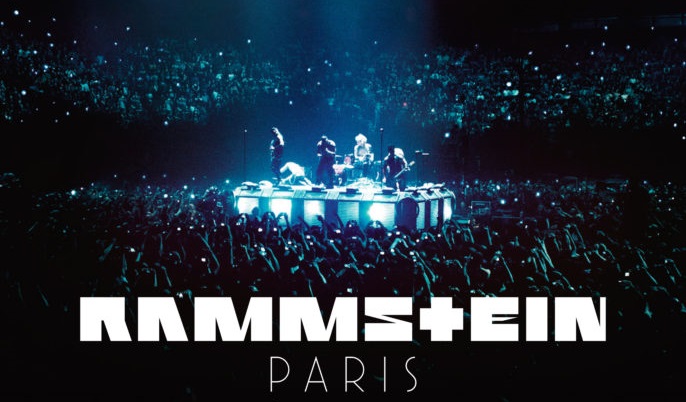 Putting a concert by the band Rammstein on film is a profoundly difficult task. To capture the huge sound, the gamut of visual impressions, the minute details and grand gestures so that cinema viewers can acquire sense of experiencing Rammstein live: To do this, one needs to convey a sense of intimate proximity to what is transpiring on stage. Second, one needs to capture what the experience looks like from the perspective of an audience member in such a huge crowd. And third, one needs to communicate the excitement of being there – not to mention that the music needs to sound insanely good. 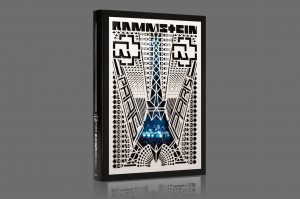 RAMMSTEIN: PARIS sets a new standard for concert films. During the “Made in Germany” tour, the celebrated Swedish director, Jonas Åkerlund, filmed two acclaimed Rammstein concerts in March 2012 – each for an audience of 17,000 at the Bercy Arena in Paris. The resulting film (with 16 songs from the entire repertoire) is not just the most spectacular cinematic document to date about the band, currently the biggest rock act in Germany. It is a masterpiece of music cinema that captures the energy of Rammstein in a unique visual and sonic experience. The first open screening of the film was on May 11 at the Cannes Film Festival. Another open screening was on August 11 in a Cinedome cinema in Cologne, Germany. A few days later an official advert was photographed inside the cinema, which says, that the movie will be in cinemas on November 24, 26 and 30.

On January 19, 2017 a website (www.rammstein-paris.com) went online, through which fans were able to buy tickets for the cinema presentation of the movie.

Also a newsletter was sent out in which the director Jonas Åkerlund is quoted saying this:
“We shot two nights in Paris, and we had 30 cameras, so that gives you 60 angles, plus we shot a dress rehearsal for close-ups. That gives you a massive amount of footage. This is a whole Rammstein-show, and I take the footage and cut it with the same precision that I would a 3-4 minute music video. Even with a big crew of editors, it took us over a year to nail down the edit. Looking at it now – that is the strength of this project. It really brings the show alive and shows what Rammstein is all about. I am very happy with RAMMSTEIN: PARIS. What this film shows wasn’t just relevant four years ago – it will always be relevant. Rammstein is a timeless work of art. And even if it might sound a bit pretentious, I’d like to say that I don’t think that this level of precision will ever again be attained in a concert film. The film is unique.”

The movie had its official world premiere on March 16, 2017 at the Volksbühne in Berlin. All members of the band were present, as well as Jonas Åkerlund.

According to listings on Amazon the movie will be available in following formats: