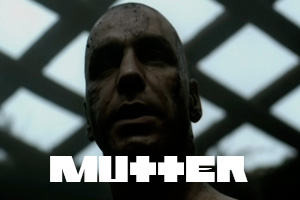 This song is about a man who never had a mother because he was born from an experiment. The man in the song seeks revenge against the mother that never gave birth to him, while at the same time expressing love for the same mother, exposing the duality in some mother-son relationships in which hate and love exist in parallel to each other.