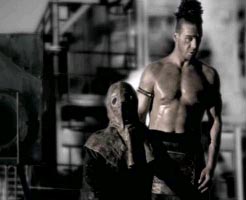 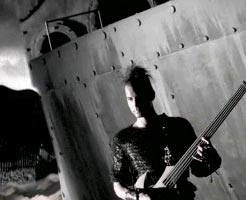 Maya - Sep 25, 2020
0
Rammstein will release limited, remastered editions of Herzeleid on CD and vinyl on December 4th, 2020. "Herzeleid (XXV Anniversary Edition-Remastered)" will feature the original tracklist on a single CD and a 2 LP version.