Home Rammstein Christian Flake Lorenz New Documentary In The Making: LIFE AS A PUNK FAN IN THE...

Düsterbusch City Lights is a novel by the German author, Alexander Kühne. Or is it really a novel? Maybe an autobiography, but with all the names changed? Or an account of how it could have been, way back when, in the mind of the author? 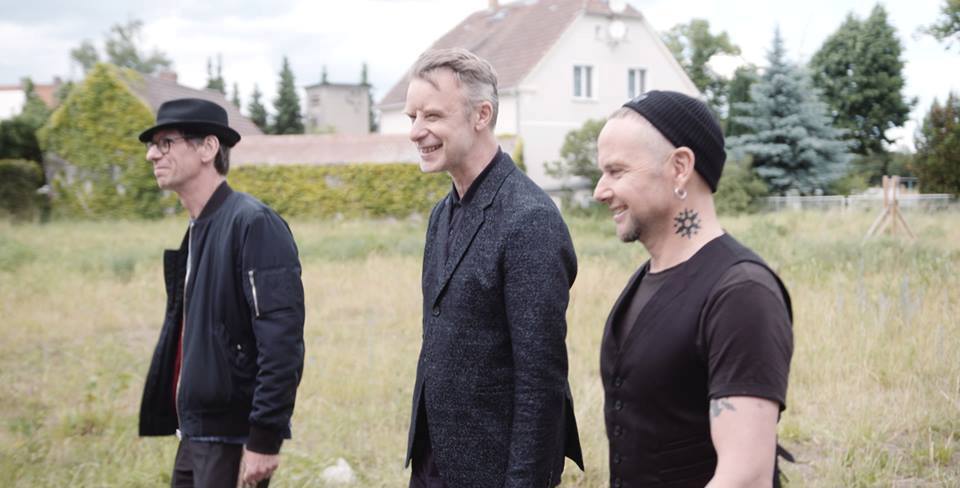 It is fast paced, witty and poignant, and revolves around a fictive East German small city in the 80s, when punk was pop and pop was West. Shaped into the mould of what a young GDR lad’s imagination made up the 70s London punk clubs to be, and with the dream of David Bowie coming to play, the book creates the setting for a youth rebellion, an underground movement in a sleepy little city somewhere in the concrete grey East Germany…

Although fictional, very recognisable characters enter the stage from time to time, as musicians or to propel the plot into a new twist. But despite all the punk happenings, pop culture, dreams and visions, Düsterbusch GDR is no place for Heroes….and Bowie never came.

Fictional or not, Der Wilde Stein Productions have begun filming a documentary about how life could have been in a town like Düsterbusch. It is to be aired on MDR/Arte (Europe) in 2018. Dubbed “Lugau City Lights”, it will feature a full riot of artists and people who lived it and it will tell the story not from the usual, political point of view but from the perspective of pop culture and the revolution it brought.

Notably, the old members of Feeling B, Flake Lorenz and Paul Landers, have been spotted at the shooting of the film. And what they don’t know about punk in the GDR, isn’t even worth knowing….

Maya - Nov 13, 2020
0
Till Lindemann and Peter Tägtgren end their collaboration on "Lindemann"