Home Lindemann Till Lindemann will be recording without Rammstein once again 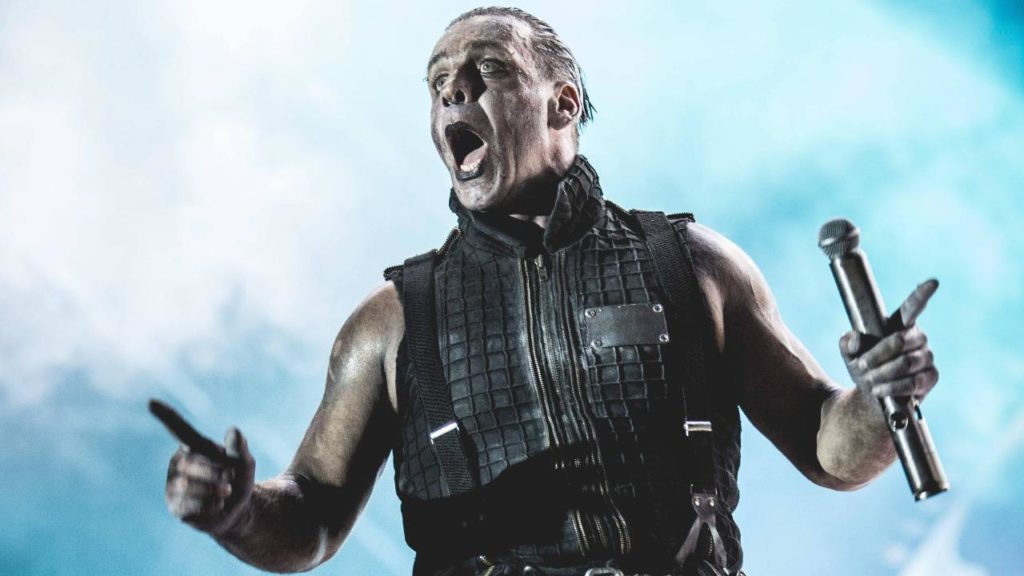 Since 2009 everyone is waiting eagerly for a new Rammstein album. Since then, the band has been touring often at festivals and has released live DVDs, box sets and best-of albums. But new hits were not delivered to the fanbase since almost 10 years ago.

That will change soon: Later this year, the successor of “Liebe ist für alle da”  will finally appear.

But now comes the new announcement. According to record label Universal there will be yet another album: the second solo work by Till Lindemann – this time in German!

Lindemann will again work with the Swedish metal producer Peter Tägtgren. Among others, songs from the jointly produced musical “Hänsel und Gretel” will appear on the album.

The album should be released in the spring of 2019.

Vallor - Feb 9, 2021
2
The Rammstein group had a productive time in isolation due to COVID-19 restrictions. And now fans can rejoice - the new Rammstein...