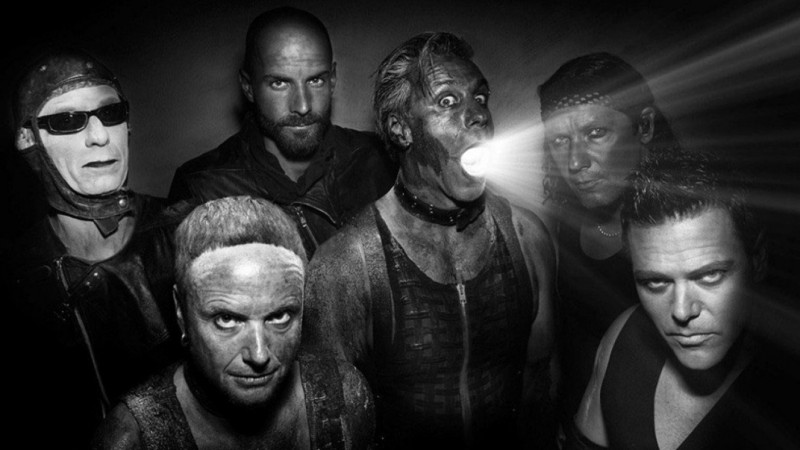 The band revealed in March that work was continuing on new material – and in the brand new issue of Metal Hammer, he and fellow guitarist Richard Kruspe have spoken about how the follow-up to 2009’s Liebe Ist Für Alle Da is shaping up.

Kruspe says: “It really depends on our singer Till, that he can finish the mysterious ideas we have. At the moment we have 30 ideas, some with lyrics, and some not.

“We’re working on the vocals, and then we might consider another producer. There’s all those question marks that we haven’t answered yet.”

Landers adds: “Our goal right now is to write really good songs and maybe even try unusual methods, new ideas, and change the path that one usually has.

“It might be that when grandmother hears the album, she thinks it’s the same as the other ones. But for us, we really want it to be another milestone.”

The full world exclusive interview can be found in the new issue of Metal Hammer which is out now. Rammstein are the cover stars, while System Of A Down, Megadeth, Deftones, Malevolence and Papa Roach also feature.

Vallor - Feb 17, 2020
1
As it turned out last "music video" Till the End, wasn't exactly Lindemann band's product, but a pilot work of Till Lindemann's new project thats called "Na Chui"

Copyright 2004-2019 Affenknecht.com, Rammstein trademark and other trademarks are property of their respective owners. All the information presented are for personal usage and educative purposes only. Please read the Terms of use.